The three rocks of the majestic ‘Faraglioni’ in Capri form one of the most stunning and memorable vistas in the...
Read More
Pin 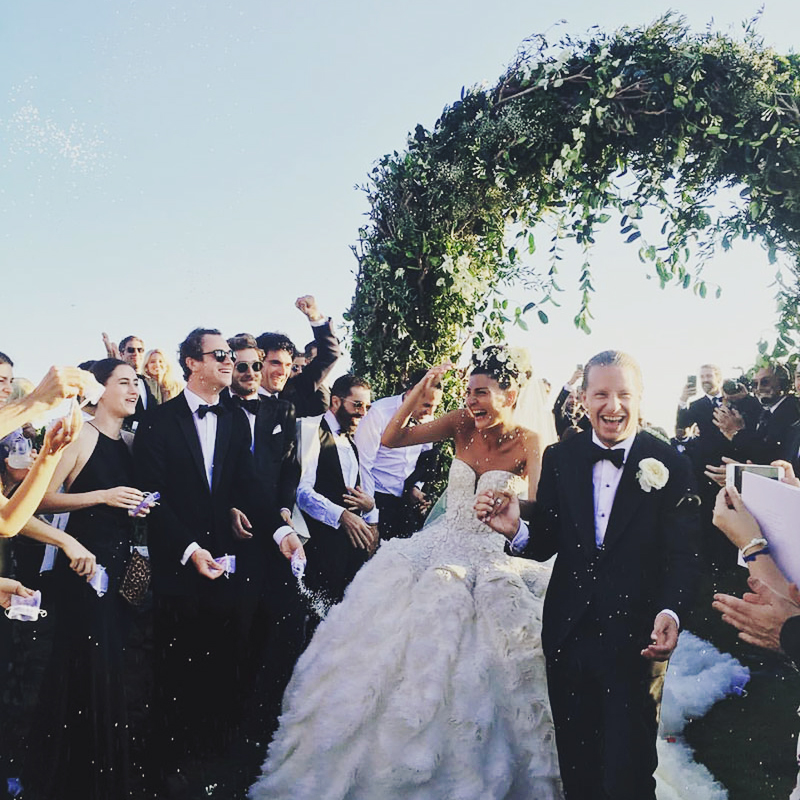 WE HAVE ALWAYS ADORED the style of W magazine contributing fashion editor Giovanna Battaglia, but this weekend, she surpassed all...
Read More
Travel Stories

IT IS DIFFICULT TO DESCRIBE CAPRI, for words are simultaneously too much and too little to characterise it, it’s as if...
Read More
Pin

ON SUNDAY, FEBRUARY 28TH, the 88th Academy Awards were held in Hollywood, California. Leonardo di Caprio won his first Oscar with longtime friend Kate Winslet by his side — click through the slideshow for more of this moment and a few of our other favourites from the evening . . .
Read More
Pin 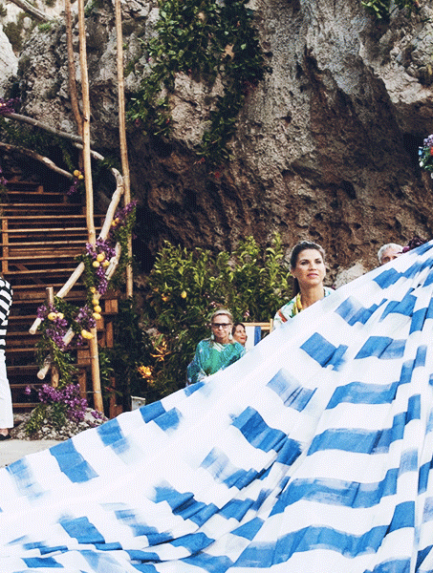 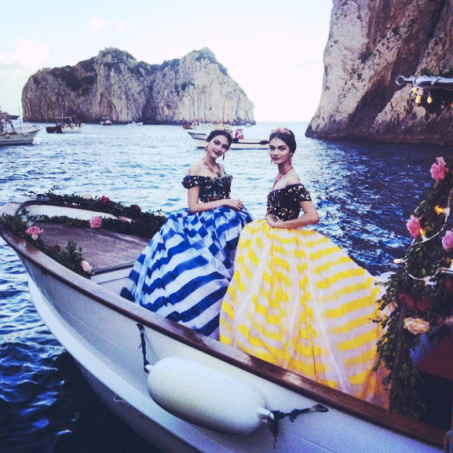 [slideshow — if arriving from bloglovin’, click here] WE ARE STILL catching up on the couture collections, but this one in...
Read More
Pin 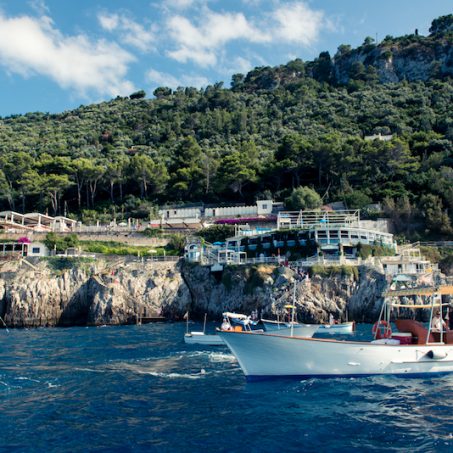 In the very opposite direction of Lana Del Rey‘s summertime sadness, summer here has been sunshine, smiles and most importantly, plenty of weddings...
Read More
Travel Stories

. . . one of the loveliest things about writing a blog is receiving so wonderful letters from readers from...
Read More
Pin 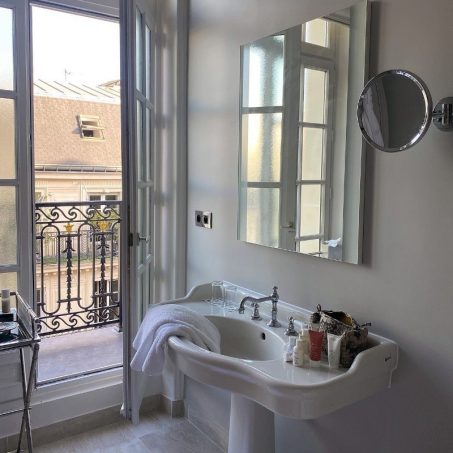 News 30.01.23: Today’s Articles of Interest from Around the Internets

Ever since founding Beyond Meat Inc. in 2009 with the then fantastical idea of making meat without animals, Ethan Brown has been giving the equivalent of one extremely long TED Talk. In 2013 he took the stage at the Wired Business conference, explaining that the world had a very real greenhouse gas-emitting meat problem and that venture capitalists could make a bigger impact investing in fake meat than in solar energy.
Read More
Pin 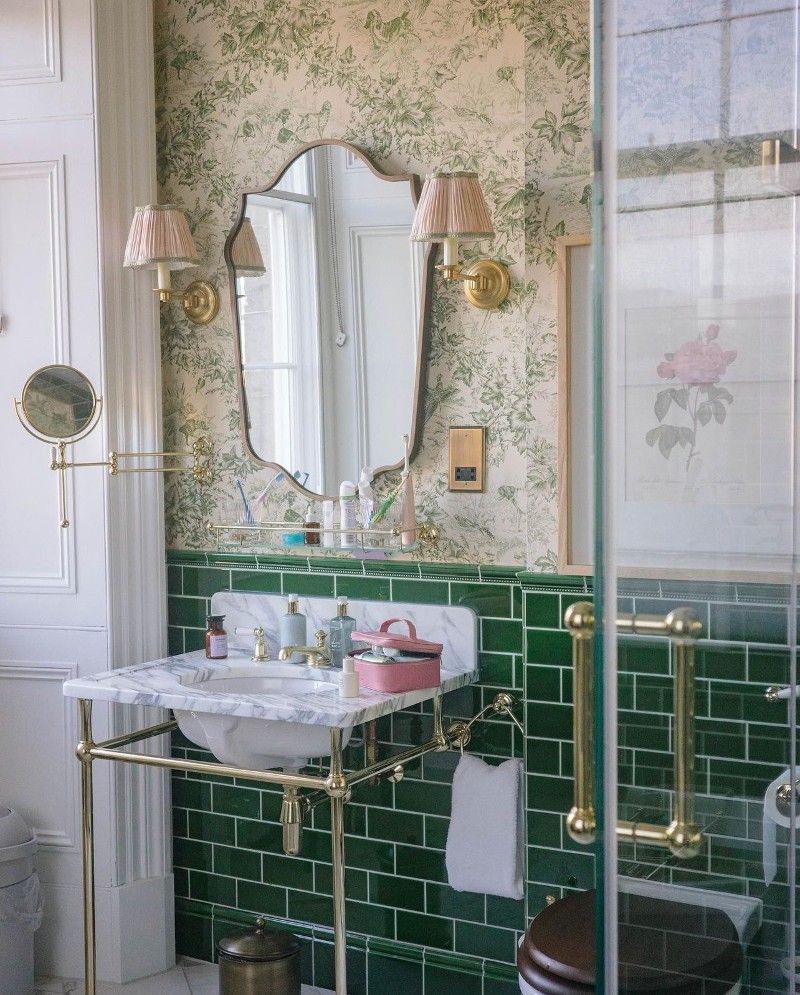 News 02.12.22 : Today’s Articles of Interest from Around the Internets

Even just a couple of years ago, it would have been unheard-of for these 20-something New Yorkers to shrug off Instagram—a sanctimonious lifestyle choice people would have regretted starting a conversation about at that party they were headed to. But now it’s not so surprising at all. To scroll through Instagram today is to parse a series of sponsored posts from brands, recommended Reels from people you don’t follow, and the occasional picture from a friend that’s finally surfaced after being posted several days ago. It’s not what it used to be.
Read More
Pin 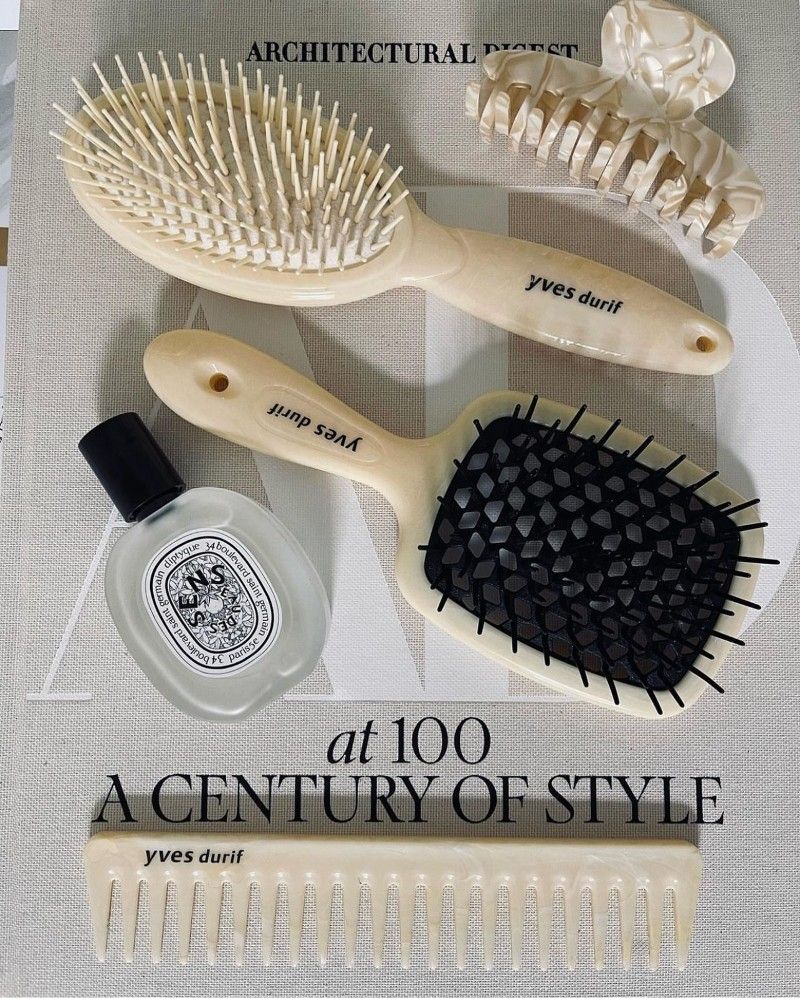 News 10.10.22 : Today’s Articles of Interest from Around the Internets

I have few memories of being four—a fact I find disconcerting now that I’m the father of a four-year-old. My son and I have great times together; lately, we’ve been building Lego versions of familiar places (the coffee shop, the bathroom) and perfecting the “flipperoo,” a move in which I hold his hands while he somersaults backward from my shoulders to the ground. But how much of our joyous life will he remember?
Read More
Pin 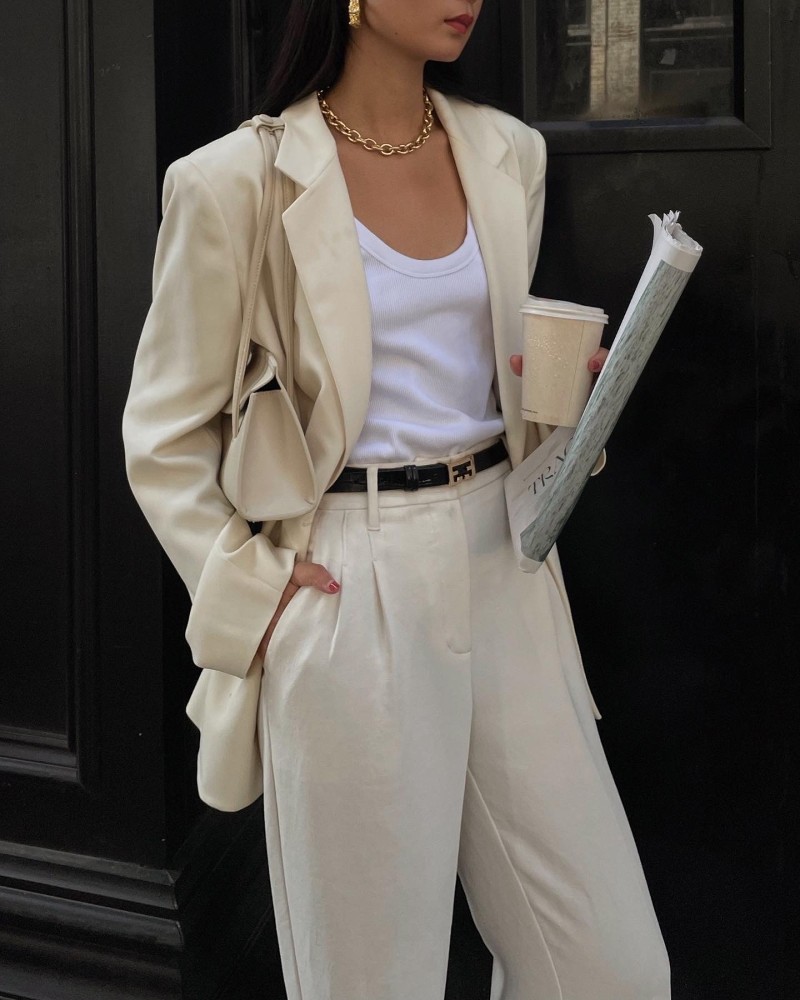 News 06.05.22 : Today’s Articles of Interest from Around the Internets

Within a matter of months, women in about half of the United States may be breaking the law if they decide to end a pregnancy. This will be, in large part, because Supreme Court Justice Samuel Alito is surprised that there is so little written about abortion in a four-thousand-word document crafted by fifty-five men in 1787. As it happens, there is also nothing at all in that document, which sets out fundamental law, about pregnancy, uteruses, vaginas, fetuses, placentas, menstrual blood, breasts, or breast milk. There is nothing in that document about women at all. Most consequentially, there is nothing in that document—or in the circumstances under which it was written—that suggests its authors imagined women as part of the political community embraced by the phrase “We the People.” There were no women among the delegates to the Constitutional Convention. There were no women among the hundreds of people who participated in ratifying conventions in the states. There were no women judges. There were no women legislators. At the time, women could neither hold office nor run for office, and, except in New Jersey, and then only fleetingly, women could not vote. Legally, most women did not exist as persons.
Read More
Pin 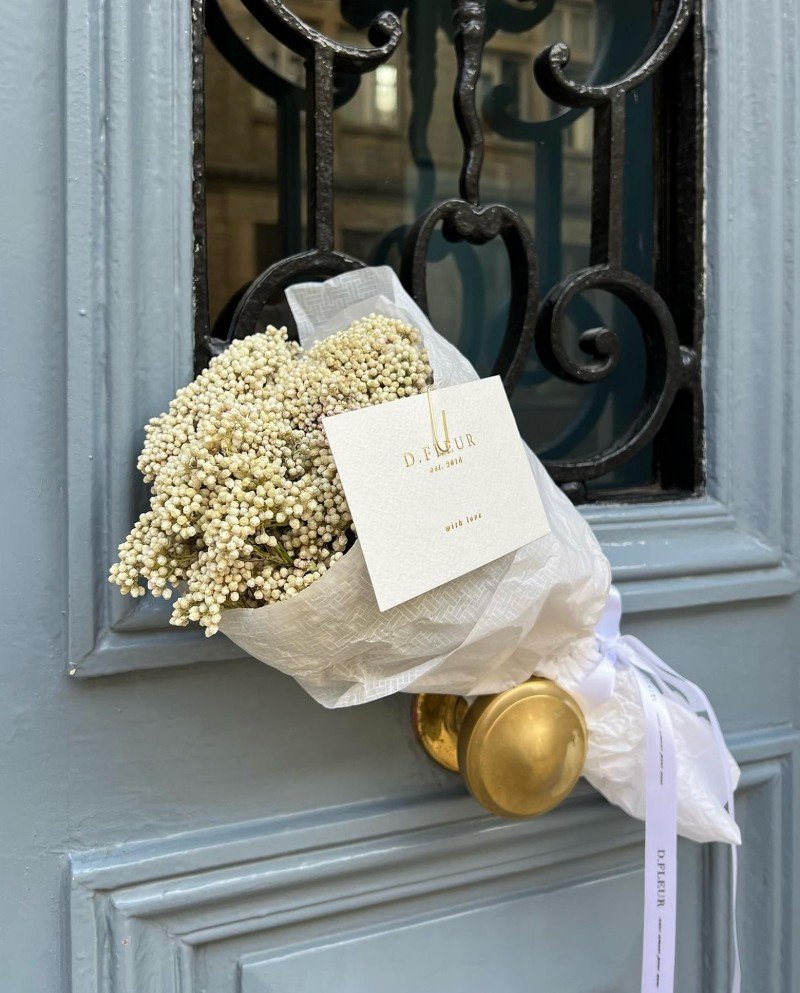 News 23.03.22 : Today’s Articles of Interest from Around the Internets

I can’t explain exactly how I ended up on crypto Twitter (or CT, as it’s known in the cryptosphere) and in the crypto-focused Telegram and Discord groups I started lurking in late last summer. As a writer I don’t really have a regular beat. I’ve occasionally written about fiction and film. I’ve written on the overlaps between the health and criminal legal systems. Crypto would not be an obvious story for me to tackle. But there was a bull run going on – market confidence was high, investors were buying and prices were going up – and whenever cryptocurrency values skyrocket, the corporate press turns up like a kettle of raptors spewing headlines about improbable fortunes.
Read More
Pin 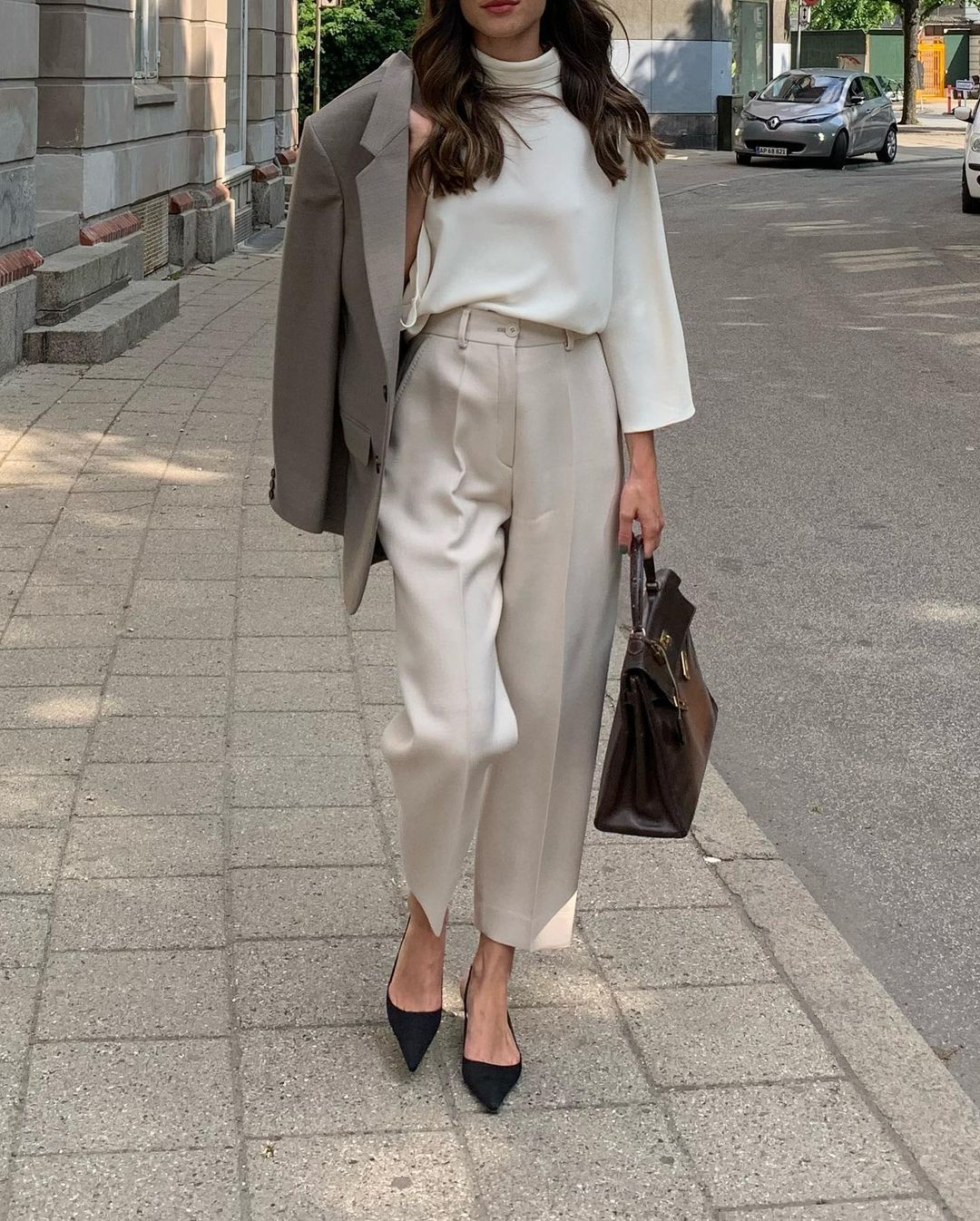 News 12.11.21 : Today’s Articles of Interest from Around the Internets

In 2005, the psychologist Agnieszka Golec de Zavala was researching extremist groups, trying to understand what leads people to commit acts of terrorist violence. She began to notice something that looked a lot like what the 20th-century scholars Theodor Adorno and Erich Fromm had referred to as “group narcissism”: Golec de Zavala defined it to me as “a belief that the exaggerated greatness of one’s group is not sufficiently recognized by others,” in which that thirst for recognition is never satiated. At first, she thought it was a fringe phenomenon, but important nonetheless. She developed the Collective Narcissism Scale to measure the severity of group-narcissistic beliefs, including statements such as “My group deserves special treatment” and “I insist upon my group getting the respect that is due to it” with which respondents rate their agreement.
Read More
Pin 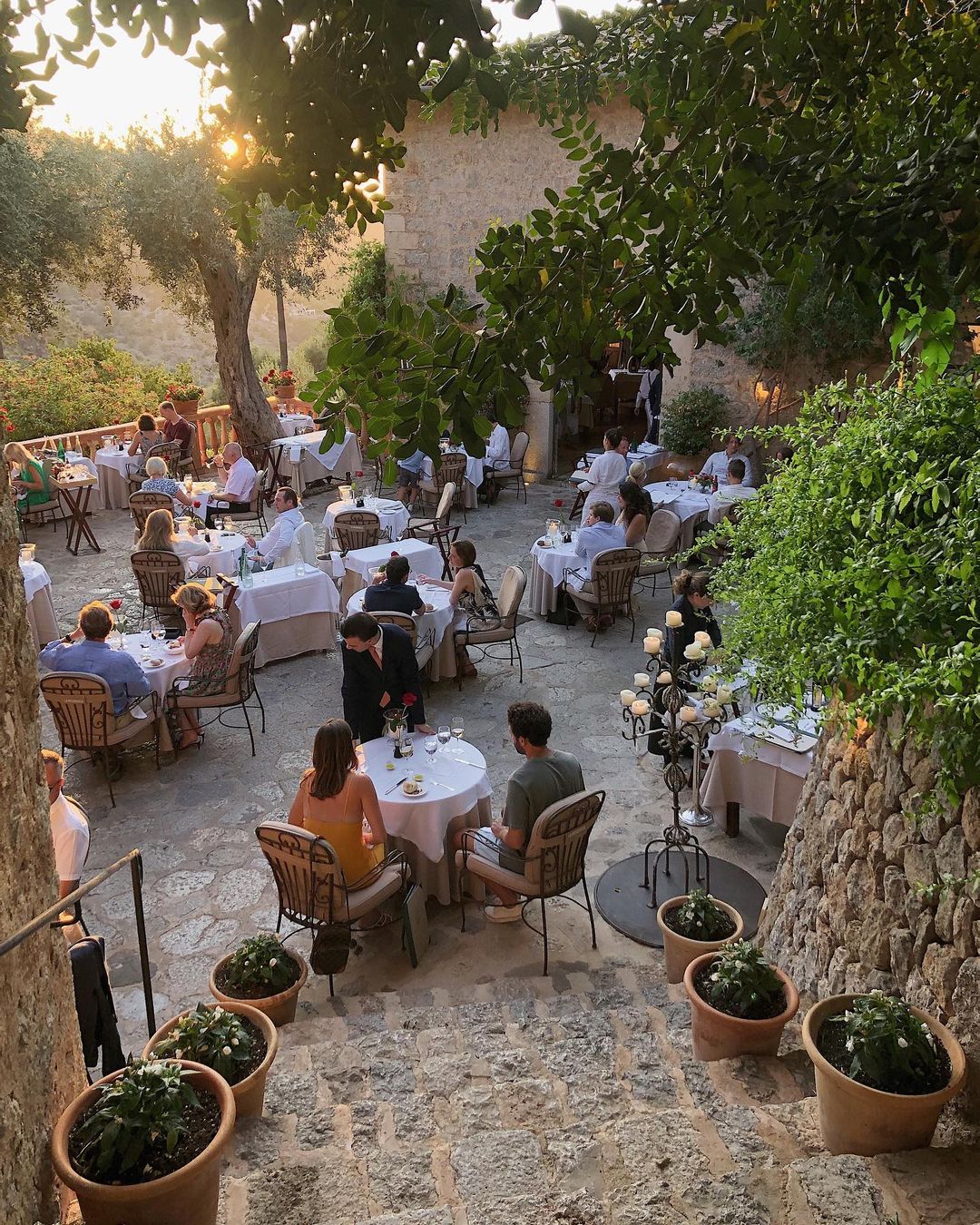 Notes from the Weekend

AFTER WHAT meteorologists have been calling the wettest May in 160 years, the rain finally stopped, perfectly in time for the Spring Bank Holiday weekend. We spent as much time outside as we possible could, both of us getting blinded by the sun, which we hadn't seen in months, both of getting a little sunburned, so unaccustomed was our skin, despite being coated in SPF30 ...
Read More
Load More

Get TIG Articles in your inbox